In addition to the links below, often an advanced google search of the Census website is useful.  Simply search Google for your key terms along with site:census.gov.

Find even more tools and apps at census.gov/data/data-tools.html.

Latest from the U.S. Census

Photographic images from the U.S. census, from 1790 to 2010.  See more on the Census Bureau Website. 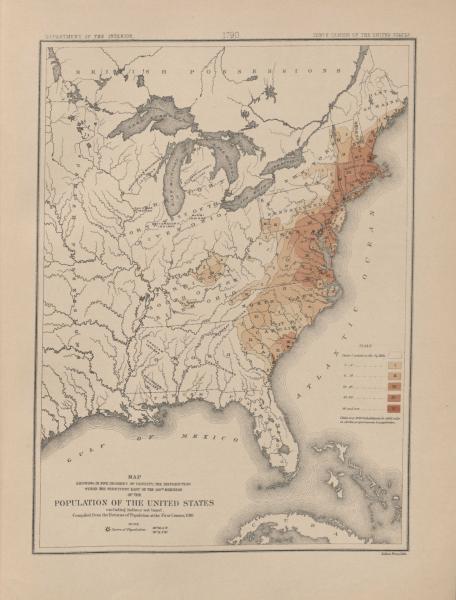 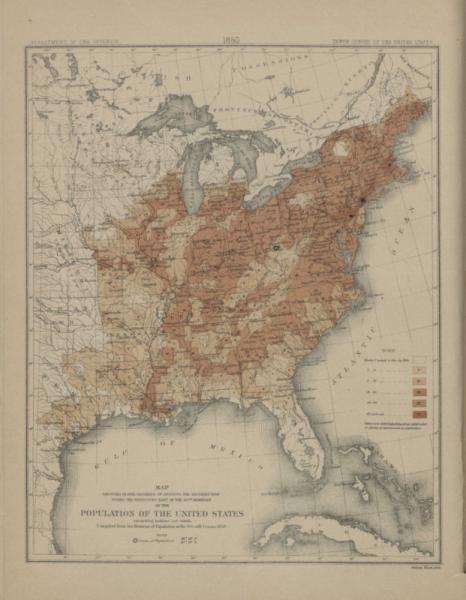 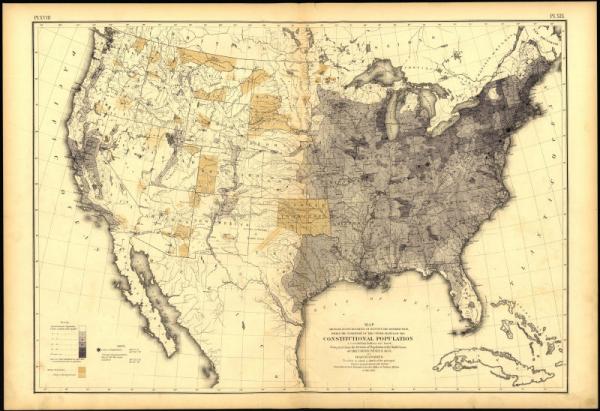 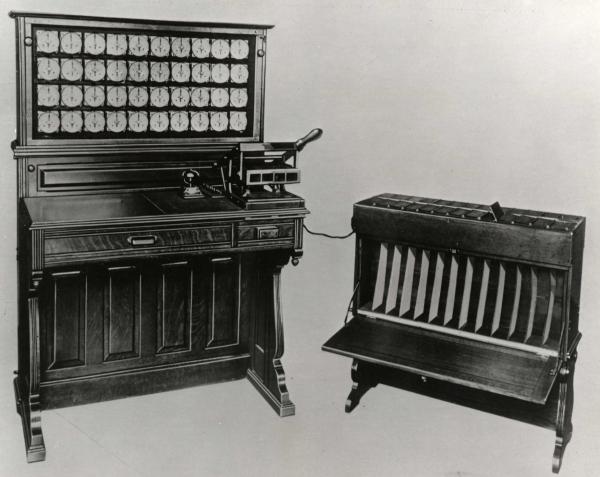