This guide contains instructional videos for how to record and edit audio files, including removing noise; compressing audio; repairing clipping; repairing or removing pops, clicks, and other unwanted audio; and saving files. 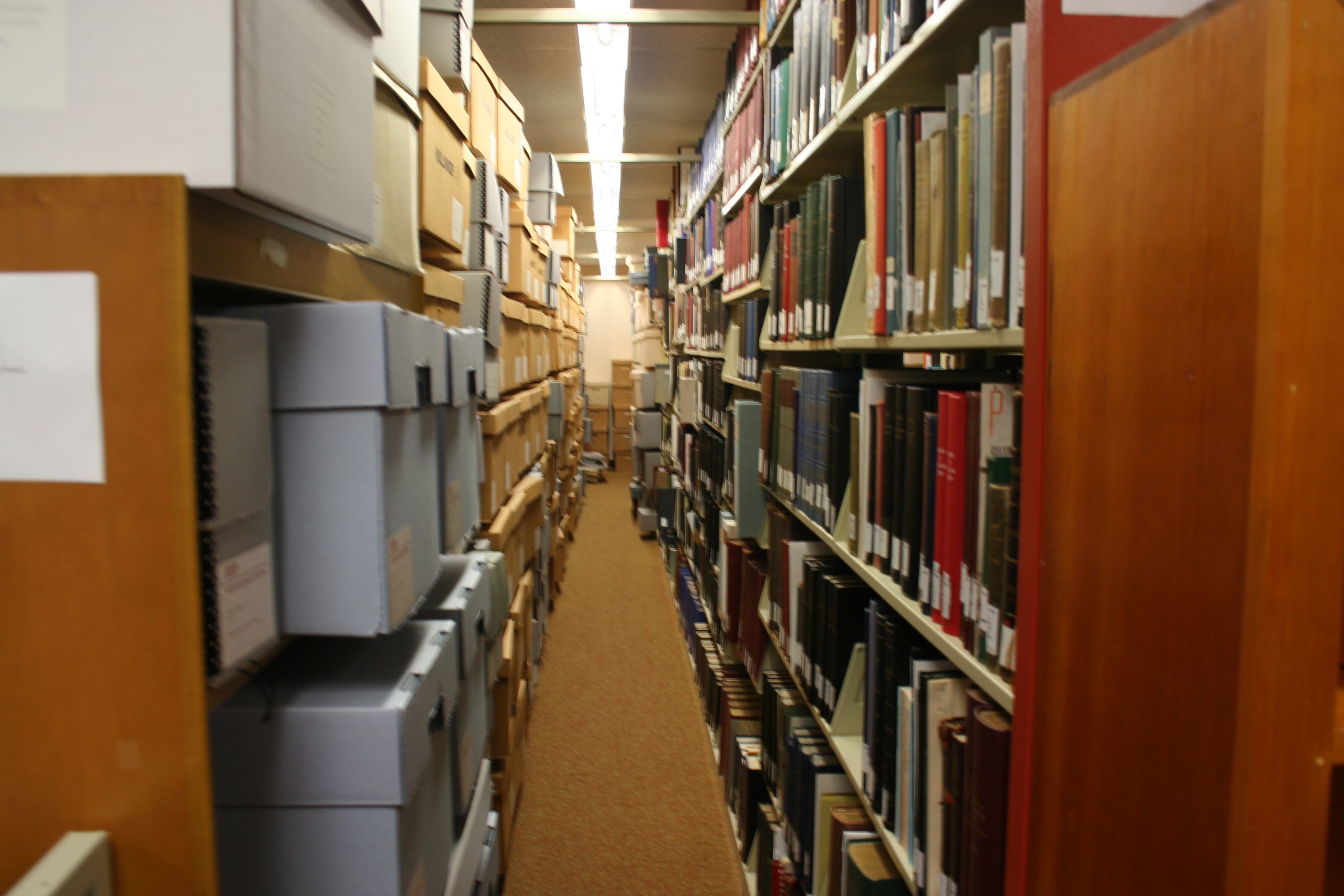 As part of IUP’s work to limit the spread of COVID-19, all physical facilities of the IUP Libraries are closed at this time. Information about virtual library services and student access to computers is available at IUP Libraries During Coronavirus.

This guide has been designed to assist you with recording and editing audio using Audacity.  This guide is designed for new Audacity users and is for editing spoken audio only.  Audacity can be used to repair audio that was previously recorded, such as interviews, or to record lectures for an online class.

Sections of this Guide:

Adjust Your Settings will show you the microphone, speaker, and recording settings you need to have in place before you begin recording.

How to Record will show you how to record audio directly in Audacity.

Saving a File will show you how to save a file in Audacity format.  Audacity files can only be used in Audacity.

Previously Recorded Audio will show you how to upload an audio file in Audacity and begin to edit it.

Clipping and Microphone Replacement will explain the importance of microphone placement to prevent clipping from occurring in your audio file.  This video explains how to repair clipping if the audio cannot be recorded again.

Noise Reduction shows you how to remove noises such as computer fans, refrigerators, and other tones emitted from electrical devices that are picked up as background noise in your audio recording.

Removing Clicks and Excess Audio will show you how to remove clicks, pops, breaths, and other sounds that you may not want from your audio track.

Compression show you how to compress your audio, which will make the loud parts softer and the soft parts louder, make the sound more even.

Removing Sibilance will show you how to reduce the hiss that comes from the letter "S" in audio sound tracks.  This is also known as de-essing.

Audio Before and After will demonstrate how a recording sounds both before and after editing.

Exporting the File will show you how to convert your Audacity file into another format that is usable by media players on computers.