Scientific Literature and Research at IUP 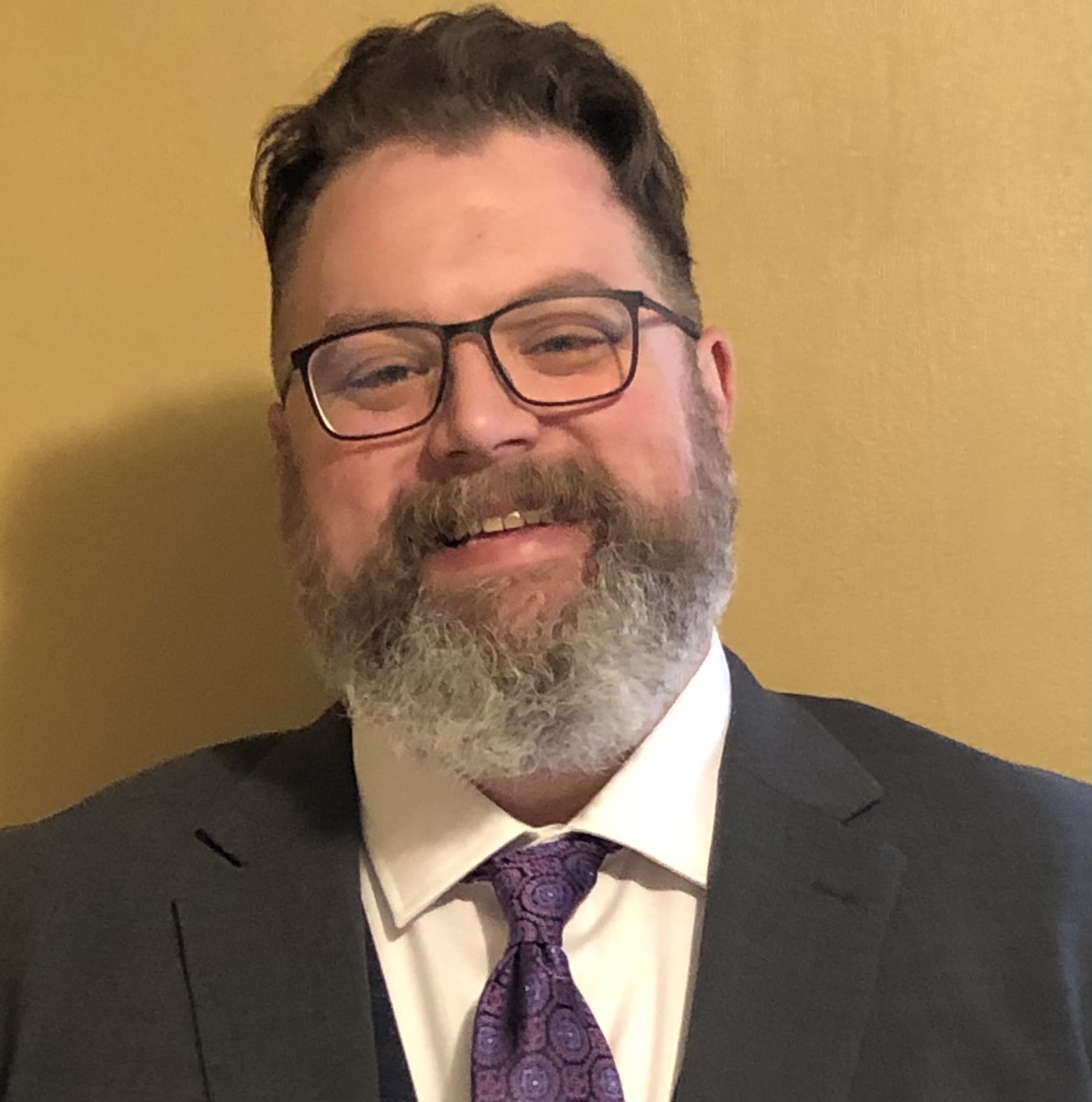